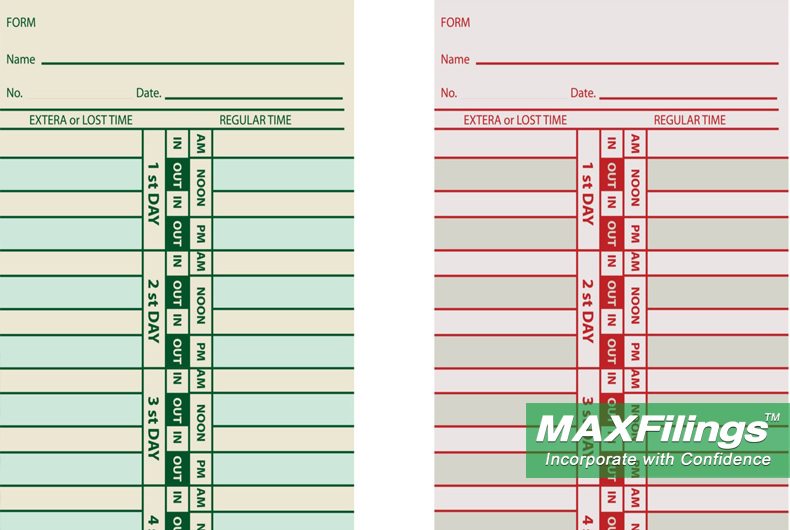 Were you or your business impacted by the new overtime pay rules that went into effect on January 1, 2020?

These new federal regulatory adjustments, implemented by the Trump Administration, may have a significant impact on how workers towards the bottom of the economic ladder are compensated.

The previous salary threshold was $455 per week—or $23,660 annually. If you made less than that, you were entitled to overtime pay if you worked over 40 hours in a week. If your salary was over that threshold, you were out of luck—or at least would have to qualify under some other criteria. This threshold had not been updated since 2004, and inflation was eating into the earnings of workers. The result was employees whose salaries qualified them for food stamps were not qualifying for overtime pay.

The threshold increase has been in the works since at least 2014, and has been subject to both controversy and court challenges. The Obama administration proposed a more dramatic increase in the threshold, up to over $47,000 per year, but business groups and 21 states sued to block the new rules. The new threshold was first delayed while the courts reviewed it and then struck down.

The Trump administration conducted its own review of the rules. Because the threshold is a way of administering the FLSA, it falls under the purview of the executive branch rather than Congress. The compromise figure was settled on and took effect this year.

Observers on both sides of the debate will be watching to see how the new rule will impact small businesses nationwide.

Will employees whose salaries are just under the threshold be given a modest bump in pay to get them to exempt status—and then be ineligible for overtime?

Labor organizations will be watching carefully.

Will the new rules eat into the smaller profit margins of small businesses and cause lags in hiring, while larger corporations are able to more easily absorb the additional costs?

Small business associations will be watching as well.

Furthermore, there’s nothing in FLSA regulations that prevent states from establishing their own thresholds. Make sure you know the laws—and your rights—for wherever you live.