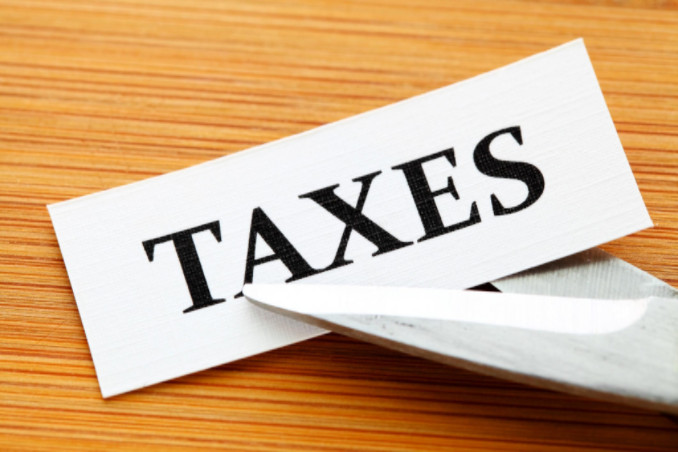 As the new Republican-controlled U.S. Congress gets up and running, Republican Senators and Representatives are gearing up to overhaul the current American tax system. This overhaul has the potential to reach every citizen at every level of income and/or business size.

According to Republican leaders, the goal of this overhaul would be to simplify the tax code we’re used to in the hopes of making it less complicated. The problem is this process will be difficult and hasn’t been done in roughly 30 years.

Republicans Senate Majority Leader, Mitch McConnell and Speaker Paul Ryan have stated that the tax package would have no effect on the budget deficit we already face. For this to occur, each tax cut would have to be balanced with a tax increase.

Moreover, passing such a tax package through Congress will require a down and dirty fight for votes. Critics and proponents alike have suggested that for this endeavor to move forward, the overhaul would require bipartisan support and must be embraced by the entire nation.

If McConnell is successful, he would like to bring the tax plan to the Senate this spring. The Republicans in the House want to get started sooner; however, no dates have been set.

The House of Representatives plans to lower the top individual income tax rate from 39.6% to 33%, as well as get rid of 4 of the current 7 tax brackets. This plan would lower practically everyone’s tax rate and increase revenue by pulling back on credits, deductions and exemptions.

The plan, however, does still allow for the more popular tax breaks, including making mortgage payments, charitable donations, having children and educational credits.

Additionally, there would be an increase to the current standard deduction.

As of now, the Senate has not yet finalized their plan, nor have they put together an outline.

President Trump has not yet released his full plan yet; however, what we do know is that he plans to reduce taxes for each income level, including low-income families paying little or no taxes. Also, Trump’s plan resembles the House’s plan: reduce the top tax rate to 33%, simplify to 3 tax brackets and implement a standard deduction increase.

Corporate taxes have also specifically been discussed. Currently, the corporate income tax stands at 35%. The problem is that after credits, deductions and exemptions, many pay far less than the 35%. The plan for both the House and Trump is that the rate would be lowered and the rate of tax breaks would be scaled back.

Trump wants to lower the corporate tax rate to 15%. Ryan says 20% is more realistic, to avoid increasing the budget deficit.

Continue Reading: Four Types of Federal Taxes Small Businesses Should Know About – And Where to Find Information from the IRS