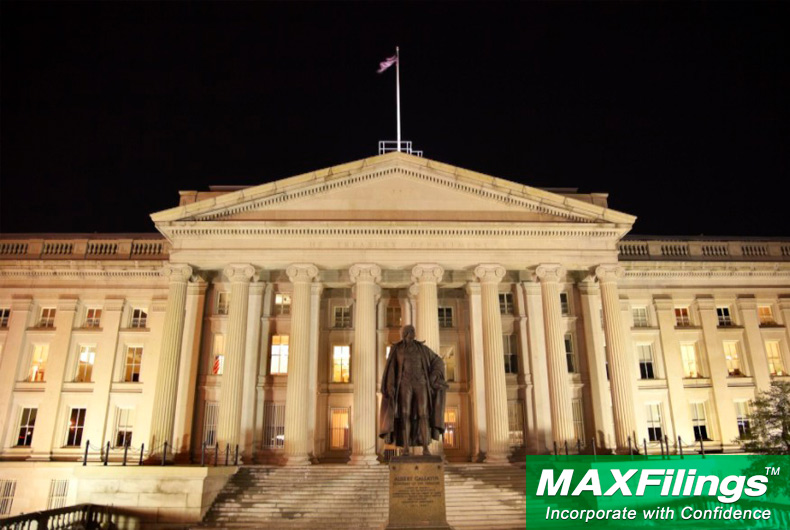 Tax Freedom Day falls on a different day every year, depending on the state.

Because Tax Freedom Day is the day in any given year where the nation has made enough money to pay off all of its taxes. All official income is counted as well as government payments. All taxes — from local to state to federal — are counted.

Tax Freedom Day is considered a key date by both taxpayers and lawmakers as it shows how long the nation must work to pay its taxes.

In 2018, Tax Freedom Day fell on April 19, which is 109 days into the year. This date was three days earlier than in 2017, which is largely due to recent changes to the federal tax law as well as the Tax Cuts and Jobs Act. Both of these factors significantly reduced federal taxes at both the individual and corporate level.

In 2018, taxpayers are expected to pay $3.4 trillion in federal taxes and $1.8 trillion in state and local taxes. This totals $5.2 trillion, which is about 30 percent of America’s total income. The nation is expected to spend more as a whole on taxes than on the combined necessities of housing, food, and clothes.

If federal borrowing was included in the calculations for Tax Freedom Day, then it’s estimated that this day would occur around May 6th.

What Tax Does the Average American Pay?

In 2018, Americans are expected to work 44 days to pay individual income taxes at the state, local, and federal level. In addition, it will take 26 days to pay payroll taxes, and 15 days to pay sales and excise tax. Corporate income taxes will take 7 days, and it will take 11 days to pay property taxes. The remaining 6 days of the total 109 days will be spent on various other taxes such as customs, estate taxes, inheritance, and others.

How Does Federal Borrowing Factor In?

Expenses at the federal level have surpassed revenues since 2002, and the budget deficit has been over $1 trillion every year since 2009 and into 2012. In 2018, the annual deficit will most likely increase to more than $800 billion from the previous $665 billion.

Annual federal borrowing represents a growth in the federal deficit, which would cause future Tax Freedom Days to fall on later dates. The most recent Tax Freedom Day that included the deficit happened on May 25, 1945, which was during the last year of World War II.

Read more: Which States Have the Best Business Tax Climate?

By 1980, the tax burden reached 30 percent, and it has only gone down slightly in a few years after that before going up again.

The Tax Foundation calculates every dollar included in the net national income. This includes all payments to the government that count as official taxes. They also include every tax paid by each state, regardless of whether it’s paid to the state in question, the federal government, local city or county governments, or the governments of other states. Leap days are not counted in calculations, which allows different years to be compared.

In 2018, the methodology was revamped and updated, which makes it a little more difficult to compare this year to previous years across states.

Tax Freedom Day Around the World

Other countries have also started to calculate their own Tax Freedom Days. Currently, such reports are published in eight countries, but they’re generally not comparable across the board to the U.S. due to differences in financial data.

Some examples of other countries’ Tax Freedom Days in 2017 include the United Kingdom on June 12, the Czech Republic on May 29, and Bosnia and Herzegovina on June 10. These were all later than America’s date that year, which was April 23.