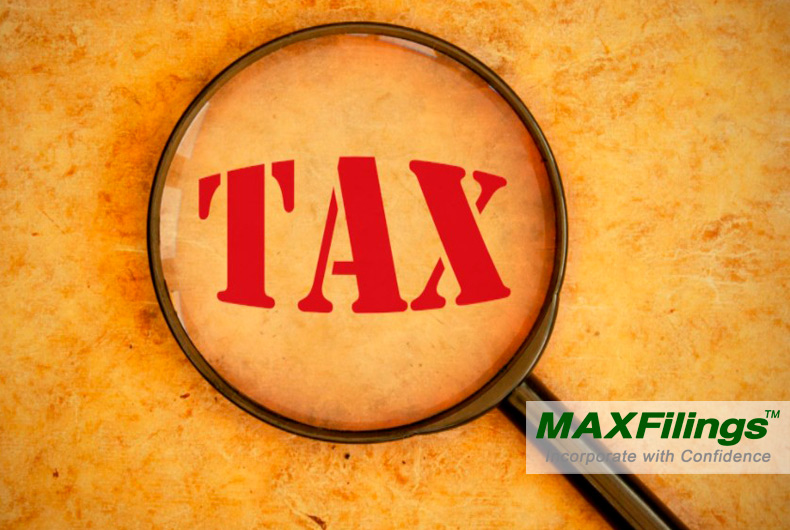 Staying up on tax payments can be a large undertaking for small businesses. It’s not a once-a-year thing. It’s an all-year thing.

But in certain states, there’s another tax that you need to pay annually that’s just as important as income tax.

And that’s the franchise tax.

Franchise tax is a charge on businesses for the privilege of doing business in that state. Not all states require it, and the states that do require it have different criteria for determining their franchise tax rate.

Who Has to Pay Franchise Tax?

Wondering if your state is one that imposes a franchise tax?

Within these states, businesses that have a nexus are responsible for paying a franchise tax. Nexus is determined by a company’s physical or economic presence in that state.

And even then, some of these businesses could be on the exempt list. Businesses that are exempt from paying franchise taxes in states that impose it include:

What are Franchise Tax Rates and Penalties?

Franchise tax rates vary from state to state. Some states choose to base the tax on income, assets, net worth or stock shares. Other states charge a flat fee to all businesses.

Failing to pay the franchise tax will result in penalties and possible fines. The main penalty is losing the legal right to do business in their state. This, in turn, means they wouldn’t be able to file lawsuits or enforce contracts there.

Keep reading to learn about other common taxes you may encounter as a small business owner.