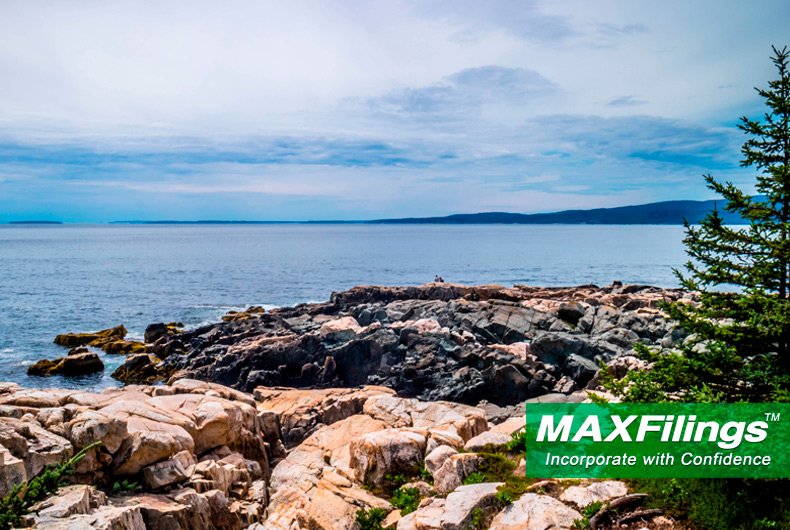 Everyone needs a pick-me-up sometimes and everyone needs a basic motto to live life by when things get rough. The pantheon of successful women—from business to politics to literature to sports—is filled with inspirational possibilities.

Here are some of the most inspiring quotes from successful women.

“I could not, at any age, be content to take my place by the fireside and simply look on. Life was meant to be lived. Curiosity must be kept alive. One must never, for whatever reason, turn his back on life.”– Eleanor Roosevelt, First Lady to Franklin D. Roosevelt and his indispensable partner in shaping the New Deal legislative program, and America’s ultimate victory in World War II.

On the importance of taking risks

“Whatever you do, be different – that was the advice my mother gave me, and I can’t think of better advice for an entrepreneur. If you’re different, you will stand out.”– Anita Roddick, British entrepreneur and human rights activist.

“Always go with the choice that scares you the most, because that’s the one that is going to require the most from you.”– Caroline Myss, author of 5 New York Times bestsellers.

“The question isn’t who’s going to let me; it’s who is going to stop me.”– Ayn Rand, Russian-American writer and novelist.

On the power our decisions have

“Destiny is a name often given in retrospect to choices that had dramatic consequences.”– J. K. Rowling, author and creator of the enormously popular Harry Potter franchise.

“The most common way people give up their power is by thinking they don’t have any.”– Alice Walker, American novelist and social activist.

How to deal with inevitable failings we all encounter

“You may encounter many defeats, but you must not be defeated. In fact, it may be necessary to encounter the defeats, so you can know who you are, what you can rise from, how you can still come out of it.”– Maya Angelou, American poet, singer and civil rights activist.

“When you lose a couple of times, it makes you realize how difficult it is to win.”– Steffi Graf, arguably the greatest female tennis player of all-time with 22 Grand Slam titles and an Olympic gold medal.

On the essentials of living

“I know God will not give me anything I can’t handle. I just wish that He didn’t trust me so much.”– Mother Teresa, Catholic nun and missionary to the poor in India and around the world. She is a canonized saint.