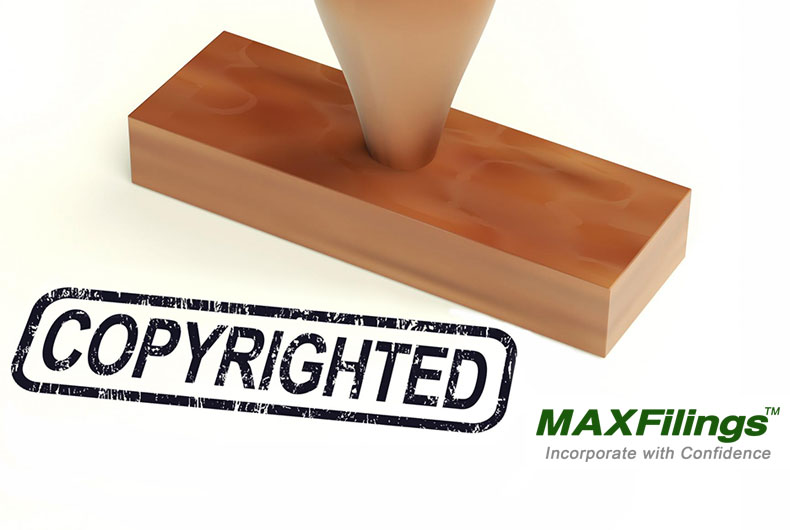 Let’s say your company has built a successful business thanks, at least in part, to the use of a trademark agreement. Maybe you run a T-shirt company and have agreements with professional sports leagues to use their logos. Maybe the success of your business requires use of a certain kind of technology for which you had to obtain a trademark license agreement.

Now let’s say the company that owns the trademark goes bankrupt. Do you have any rights to keep using the trademark?

That’s the question at stake in Mission Product Holdings, Inc. v. Tempnology, LLC, a case the Supreme Court will hear in this term.

Case law is inconclusive on trademarks and bankruptcy

Case law has generally—but not consistently—leaned toward “the negative inference” theory when deciding these cases. The issue hinges on interpreting two sections of the U.S. Bankruptcy Code.

Section 365 protects trademark licensees in most intellectual property contracts, granting them a wide range of rights in the event of licensor bankruptcy.

But Section 101 lists the types of intellectual property (IP) that qualify for these rights…and trademarks are not included.

The “negative inference” theory holds that because Congress did not expressly list trademarks, while doing so for other types of IP, that trademarks were clearly not meant to be included.

That’s a reasonable conclusion to draw.

Other observers have argued that trademarks still have more in common with IP, and unless Congress expressly rules them out, that trademark licensees should retain their rights in a bankruptcy situation. That’s also a reasonable conclusion to draw.

Given that each side has a reasonable conclusion to draw, it’s not surprising there’s a federal circuit court willing to side with each one. But the uncertainty that results is the worst outcome for licensees, who don’t need one more unpredictable factor in what is already a volatile economic environment.

The ideal solution would be for Congress to simply clarify the Bankruptcy Code. Given the lack of action from the legislative branch, it will be left for the Supreme Court to provide us with some clarity on what the current code actually means.

To further complicate trademarks, especially for small businesses, there are several trademark scams that business owners should be aware of.