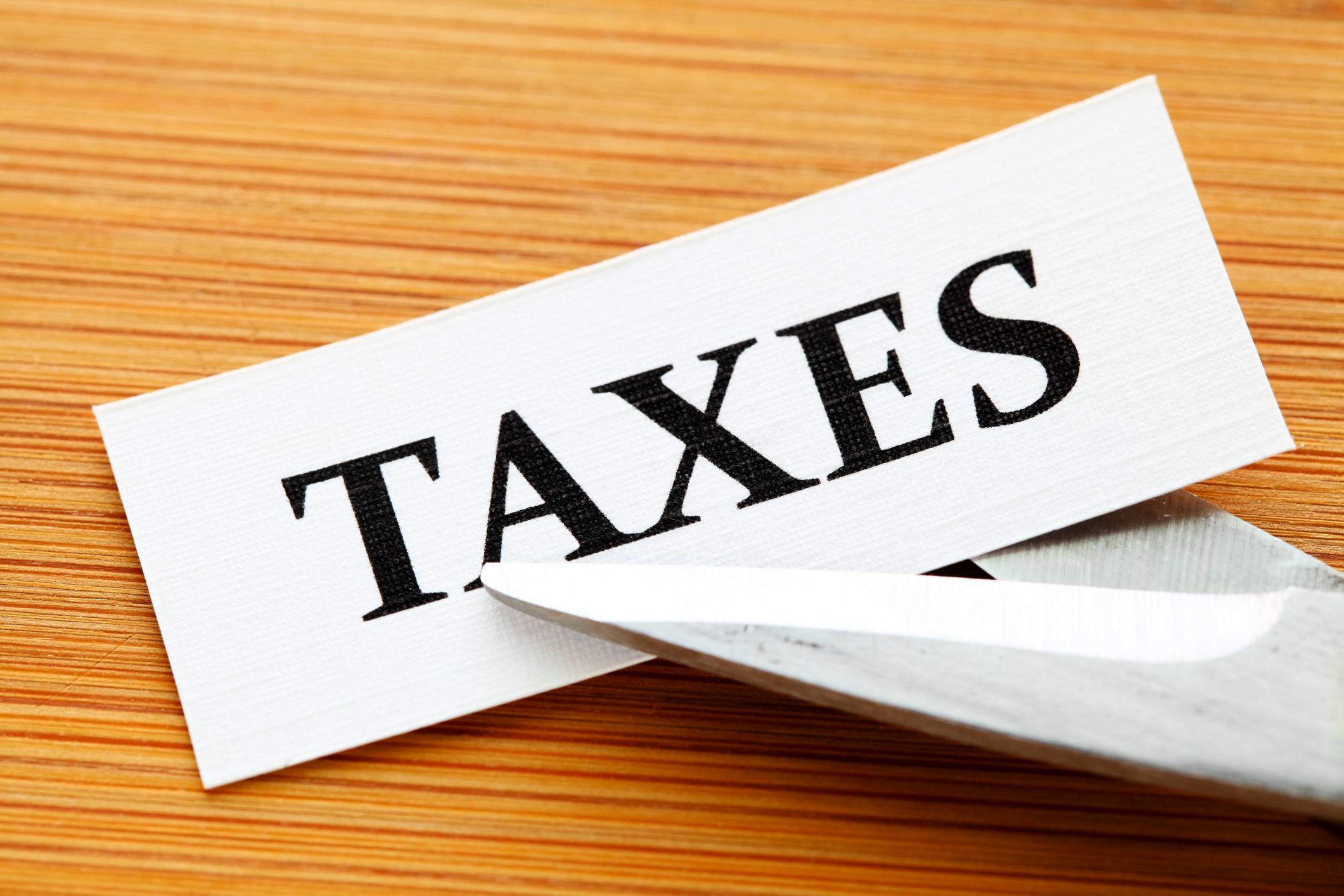 Bert Seither is the Vice President for 1800Accountant, the nation’s leading accounting and consulting firm for small businesses and entrepreneurs. For over a decade, Seither has assisted thousands of small business owners by helping them achieve financial freedom.

When New Year’s Day rolls around each year, there are generally some noteworthy changes to aspects of the U.S. federal tax code. The IRS and the federal government make rulings on tax-related matters each year, and many of these changes have a direct impact on nearly all taxpayers. These are a few of the most significant tax law changes you should be aware of for the year 2014:

– A sales tax deduction for residents of certain states.

– A deduction on research and development (R&D) costs for certain businesses.

– Deductions for teachers on costs of classroom items.

In addition to these expired tax breaks, you should also know about these new changes:

– There are some new limits on specific IRA contributions to charities.

– Same-sex couples who are legally married now have the option to file taxes with the IRS as married filing jointly.

– Through the gradual implementation of the Affordable Care Act, fines may be levied on taxpayers who do not have health insurance.

– The standard mileage rate for deducting fuel costs is 56 cents per mile for 2014, down from 56.5 cents last year.