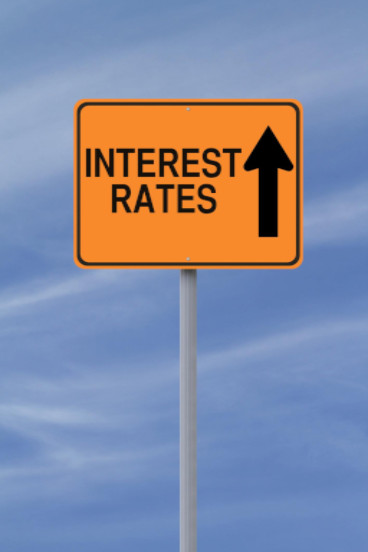 Interest rate increases from the Federal Reserve have been upon us for several months now and businesses are beginning to feel their impact. Small and mid-sized businesses feeling the crunch the quickest and hardest.

This data is based on info from Graziadio School of Business and Management at Pepperdine University and Dun & Bradstreet’s quarterly survey.

At the same time, there was another rate raise (a.k.a the federal funds rate) from the U.S. central bank. This rate hike occurred on March 15th and rose from .75 to 1 percent.

The first businesses to notice the effects of the increase were mid-sized business—businesses whose revenues fell between $5 and $100 million. These businesses reported that their loan capability (their ability to qualify for a small business loan) fell from 62 percent to 55 percent.

Additionally, 27 percent of businesses surveyed said the rate hike also made it harder to hire. This number was up from 20 percent, previously.

Companies with revenues less than $5 million were also surveyed; however, this demographic did not report any issues with their higher interest rate. In fact, 53 percent reported that their revenues were 50 percent higher for the quarter. Moreover, small businesses reporting lost revenues fell from 26 percent to 22 percent.

The disparity between the companies sizes could be that smaller companies have been more cautious about their borrowing habits post-recession. One Thomson Reuters and PayNet analysis showed that small business borrowing was down by 8 percent.

Pepperdine and Dun & Bradstreet will survey businesses again during the second quarter, which will provide better insight into the long-term effects of the increase.