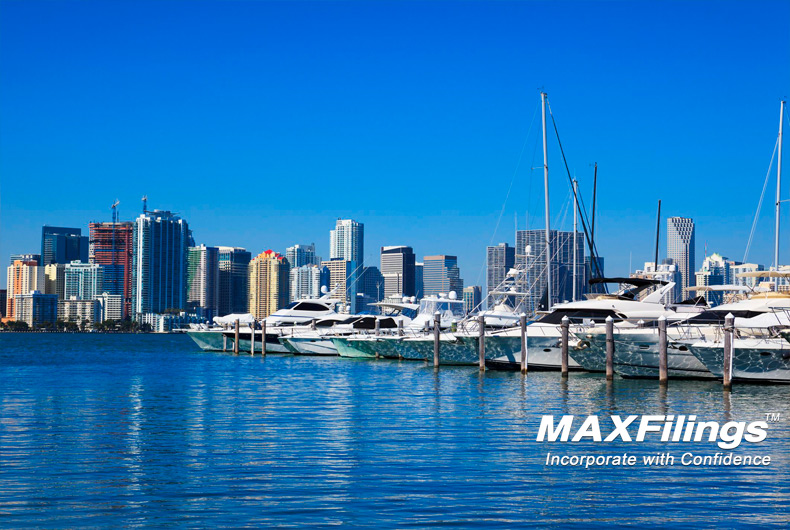 The annual rankings of each city’s small business climate were released earlier this year and there’s a new leader.

Miami small business now sets the pace for the nation, according to the Biz2Credit study, displacing New York City from the #1 spot.

The term “small business” is defined in the study as one not exceeding either $10 million in annual gross revenue or 250 employees.

The structure of the Miami economy, spurred along by government policies, is the key to its success.

Miami is an immigration hub for Latin America, which has made it a center for import-export companies who can enable access to those markets. This makes Miami a crucial city for Spanish-language media companies, including television networks.

The city also benefits from year-round tourism, which creates numerous opportunities for entrepreneurs. These two elements—being the touchstone to Latin America and a tourism mecca—are long-term features that aren’t going away anytime soon.

The state of Florida overall is already one of the best in the country for entrepreneurs.

By contrast, New York City has saddled businesses with increasing regulations and mandates. Larger companies are able to bear these costs, while entrepreneurs are pushed to the fringe.

There are downsides to the reliance on small businesses, at least in the short-term.

The Miami Herald reports that wages are low in the city—not uncommon for businesses trying to get their feet on the ground.

Thus, it would be fair to say Miami is at a key turning point in its economic history.

If their growing entrepreneurial class gets the support it needs, the likelihood is future wage growth.

If not, the city could lose its #1 ranking as quickly as it got it.