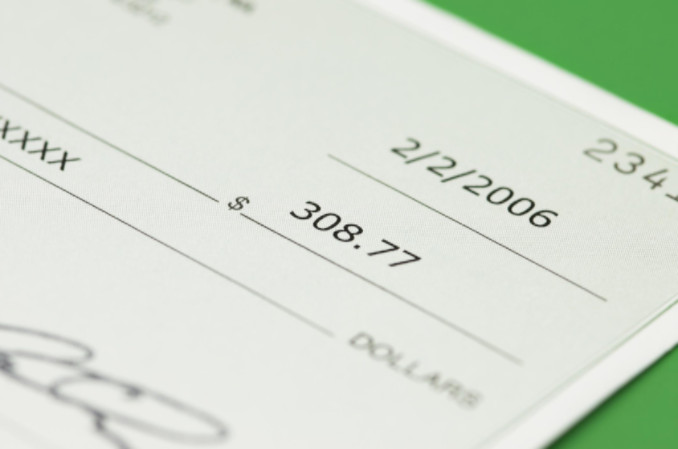 As of January 1, 2017, new minimum wage laws have gone into effect that will increase the minimum amount paid to employees across 22 states, including the District of Columbia and numerous cities around the country. These laws are effective for companies who staff people in more than one city or state.

Raising minimum wages have been a political issues for a number of years now. However, what makes these particular wage increase changes so surprising is the fact that they were not solely a product of legislative actions—but rather many were directly passed by the voting public. The working public from these states turned out en masse to the polls to ensure that their pay would be increased.

Much of this turnout was in response to the Republican-led Congress. Voters felt the need to take matters into their own hands because Congress seemed unwilling to broach the subject of a wage increase.

The 15 states who used ballots to increase minimum wage included:

Another 7 states (Connecticut, Hawaii, Maryland, Massachusetts, Michigan, New York and Vermont) increased their minimum wage via legislatures. Additionally, those living in Oregon, Maryland and Washington D.C. will have to wait several years before they begin seeing an increase on their paychecks.

Hopefully, these minimum wage changes will not impact small businesses too aggressively. As always, stay on top of the many changes happening the small business world by checking back to the MaxFilings’ blog.

Find out the minimum wage laws in your state.

Continue Reading: Which States Have the Best Business Tax Climate?