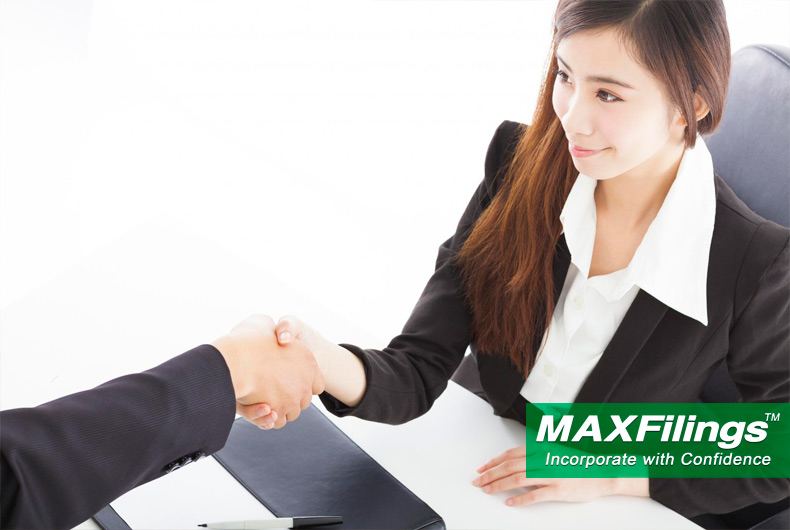 The state of minority-owned small businesses is a hot button topic, in both society and the political world. MaxFilings recently released its annual report on which states rank the best and worst when it comes to non-whites owning businesses.

The rankings were broken down into 2 different sections—the first, a straightforward ranking of the raw total of minority-owned businesses. Given that this was naturally skewed based on a state’s population size, we then offered a second set of rankings to show the percentage of a state’s businesses that had minority ownership.

Shifting the focus brought interesting results. States like Hawaii, New Mexico, Louisiana, Mississippi and Indiana found their way into the top 10, alongside more conventional and bigger states like Texas, California and New York. The top 10 was rounded out by the District of Columbia and Maryland.

It begs the simple question that policymakers in both the private and public sectors must ask themselves: Why? What makes the difference?

The state’s tax climate is a factor, although that doesn’t necessarily explain why minority businesses specifically seem to fare better in some states than in others.

Another significant factor is the growth of the minority population in the state. The 4 states where minorities add up to form a collective majority—Hawaii, Texas, California and New Mexico—all rank in the top 10. Other high rankers, like Maryland and the District of Columbia, aren’t far behind.

So is this all just a case of demography being destiny?

That is part of it, but there’s one other factor to consider:

How easy is it for a startup enterprise or a growing business looking to expand to get credit?

A MaxFilings review of small business loans broke down how each state fares in terms of loan dollars per employee (a statistic where ranking well means you’re friendly to small businesses) and credit score (where a strong ranking means a greater willingness on the part of lending institutions to take a chance).

The correlation between these factors and our top 10 wasn’t exact, but there were some interesting trends. Three of the top 6 states in terms of credit score (Mississippi, Maryland and Indiana) made the top 10. California and Hawaii, who rank poorly on tax structure, were each strong in lending to small businesses.

We encourage all our readers to delve into the report and draw their own conclusions, as a wide range of factors come into play and each person’s contribution enhances our understanding of the small business landscape.