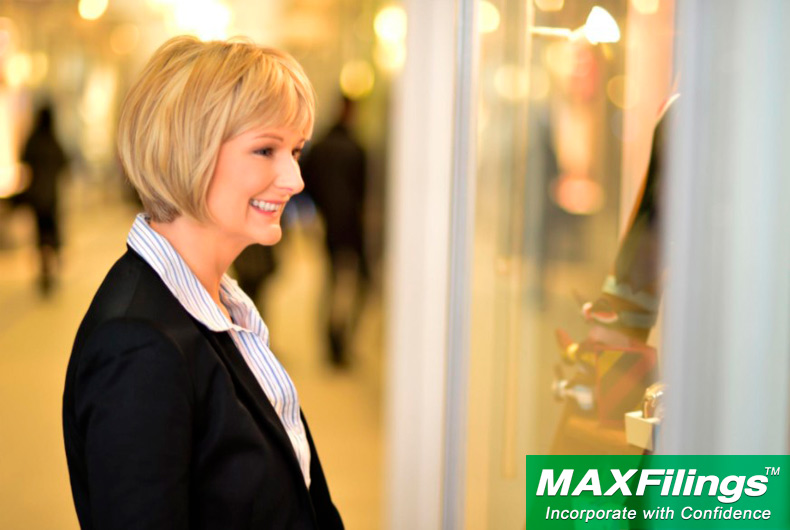 In an official proclamation, President Trump chose the week of April 29 through May 5, 2018 as Small Business Week.

Picking a week to celebrate American small businesses has been a practice of U.S. presidents since 1963. This year, events were held in Georgia, Florida, Washington, D.C, North Carolina, and South Carolina.

The annual event was hosted by the U.S. Small Business Administration and was an opportunity to recognize the country’s top entrepreneurs, small businesses, and their advocates. Awards were presented by Linda McMahon, the SBA Administrator.

For those not looking to travel, some of the ceremonies were livestreamed on Facebook. Also, a three-day virtual conference allowed viewers to watch free business webinars.

According to the proclamation, the U.S. has around 30 million small businesses that employ roughly 58 million individuals, which represents almost half of the country’s labor force.

Pulling off this large, wide-spread event was made possible through the many companies who chose to sponsor the celebration.

If you’re ready to start a small business of your own, consider incorporating with MaxFilings. We’ll help get you on the path to success.