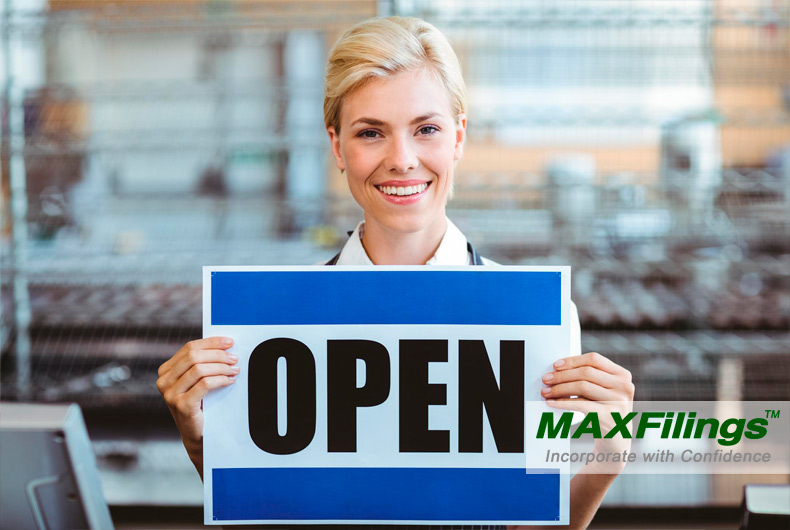 Female entrepreneurship is on the rise, with 4 out of 10 businesses being in the majority control of a female owner. With that in mind, MaxFilings recently released its annual report assessing the landscape for women-owned businesses.

Two sets of rankings were included. The first showed what percentage of a state’s enterprises were women-owned. The second tracked the growth rate of women-owned businesses.

A significant number of factors affecting these businesses are the same as for their male-owned counterparts—most notably, the friendliness of a state’s tax structure. But the data always reveals some interesting trends and this year was no different.

Four southern states were in the top 10 for the percentage of female-owned small businesses. Florida, Georgia, Alabama and Mississippi made the list. So did big states like Michigan and California, which generally rank lower when it comes to tax-friendliness. The same goes for Hawaii, the District of Columbia and Maryland. New Mexico also finished in the top 10.

One factor that might explain why women seem to fare better in certain states might be how open lending institutions are to small businesses in particular. The vast majority—88 percent to be precise—of women-owned businesses reported gross revenues of under $100,000 annually.

That puts them squarely in the small business category. These businesses rely on lenders willing to take risks to help them get started and then to grow. Therefore, the statistics don’t necessarily show how many small business loans are given out or the total dollar value of those loans. A better metric would be loan dollars on a per-employee basis.

We invite you to take their own look at the data and explore other possible linkages between the states that rank well and those that rank towards the bottom in terms of female entrepreneurship and women-owned small businesses.